I live in MalmĂ¶, in the southest part of Sweden, and started photography in 1969, and became a member of the Photographic Society of MalmĂ¶ in 1972, and have been a member since then.

In May 2013, I was elected president of the National Association of Swedish Photography
(RiksfĂ¶rbundet Svensk Fotografi – RSF).

I have judged, and been a member of the exhibition committee, 5 international salons, organized by the Photographic Society of MalmĂ¶, during the years 1978-1986.

I got my first acceptance in an International Salon in 1974, and after a break 1986, to pursue my professional life, I started competing internationally again in March 2004.

It has been rather successfully, with the following results and awards: 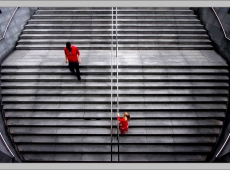 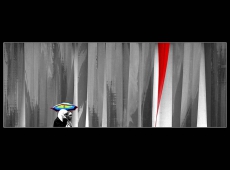 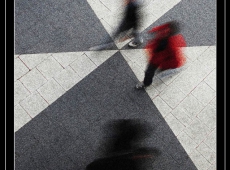 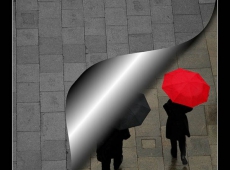 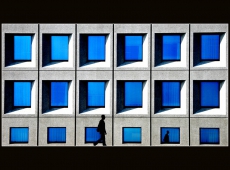 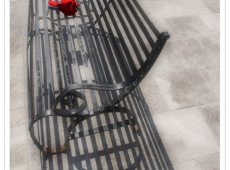 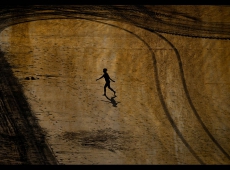 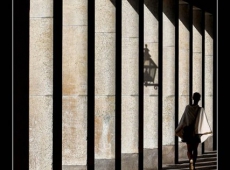 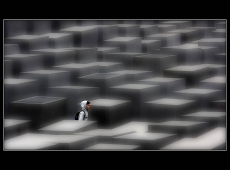 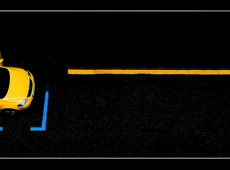 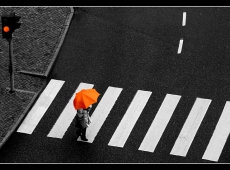 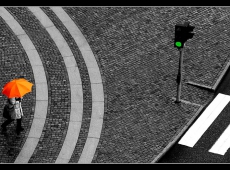 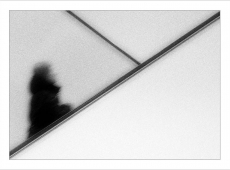 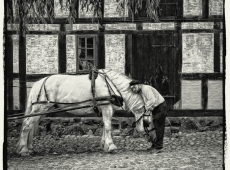 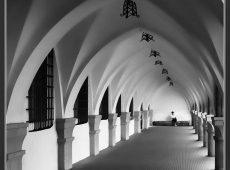