Godfrey Wong, currently working as a commercial film director in the United States.Â  Godfrey began his black and white photographic endeavors when he was in middle school. Many rolls of black and white film cemented a love of monochrome photography.

He was also the Top Ten of the world in the PSA “WhoÂ´s Who” listings in the CPID, EID, Nature, Photojournalism and PPD Division, published in several books and magazines.
The feeling of self-satisfaction that he consistently experience from the creative process is matched by the satisfaction he experienced when delivering his finished product that inspires imagination, pleases the eyes and presents the subject in a light and environment never to be repeated again.Â  He is an artist, a visual communicator and most of all, a story teller.

See a gallery of his photos that have been received on our Salon, and peek into the magical world of his imagination.. 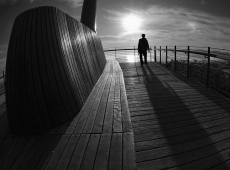 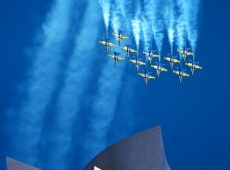 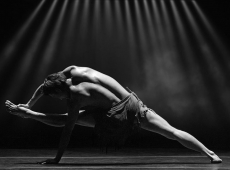 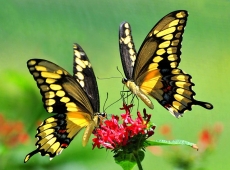 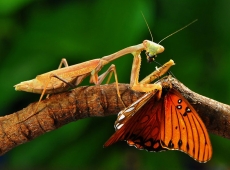 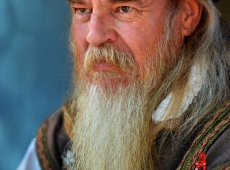 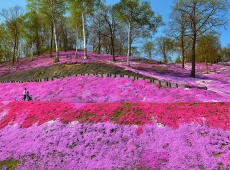 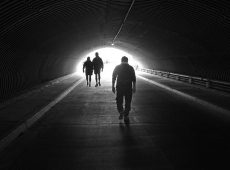 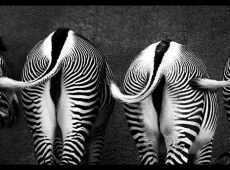 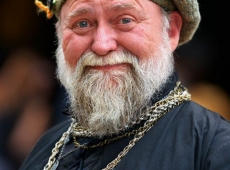 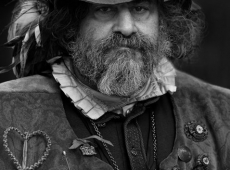 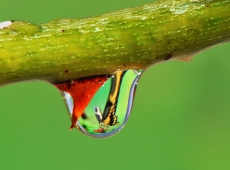 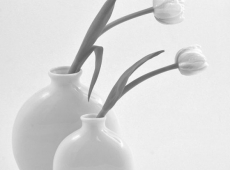 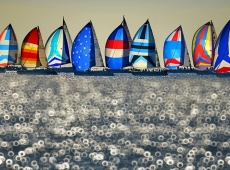