Montse OrdoûÝez, an Spanish Cultural Manager, wrote about my work:

David Pujadû° is that photographer who likes to move with simplicity and minimalism, which cultivates silence around the image, something that appears very easy when in fact it is quite difficult. He knows how to unlock the soul at which he looks at and he accomplishes to penetrate and permeate that usually very difficult to reach place. His gray tones become subtle, with few elements he gets us to travel to other worlds, deeply inhabited with alienated gazes full of loneliness. We find ourselves facing one of those beings whose light and talent give a soul to each of his images.

This project emerged from a needed of communication, the needed to brake my walls into the social relations.
Hours and hours I have spent walking the streets, from the year 2011ãÎ until today, in London, Berlin, Barcelona, Beograd, Istanbul or OsloãÎ looking for facesãÎ as a hunterãÎ the face hunter.
Every portrait, near 500 of them, has its proper storyãÎ during or before the shooting. Every person exposes his personality, through pose, smile or shyness. Yet several ones have a story that started just in the moment of shooting and continue as new photo sessions, work proposals, new friend relationship, etc. In each portrait you can read lines of the live of this people, happiness, sadness or pain.
Sometimes I feel that this project is finishedãÎ but I canãt stopãÎ 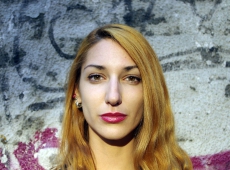 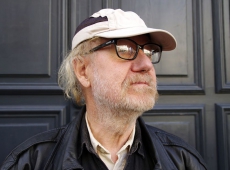 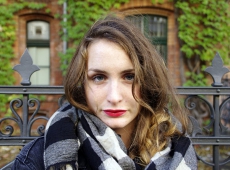 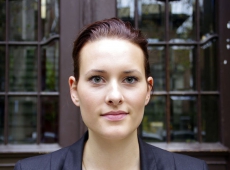 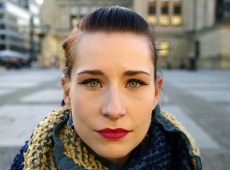 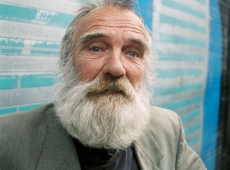 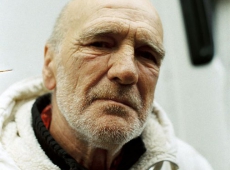 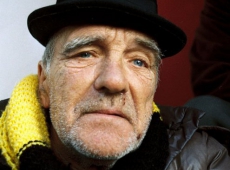 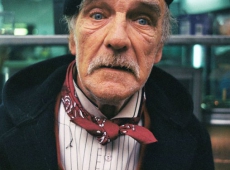 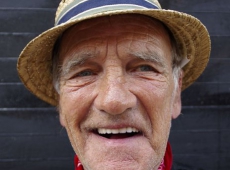 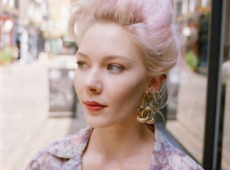 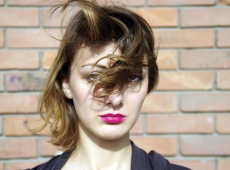 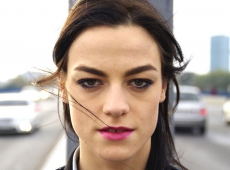 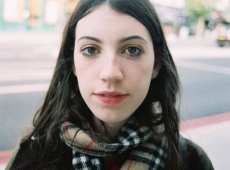 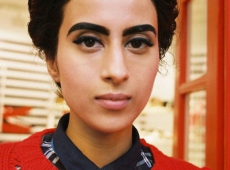 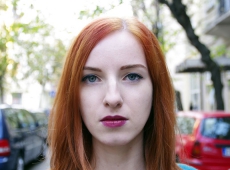 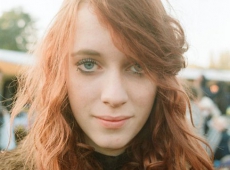 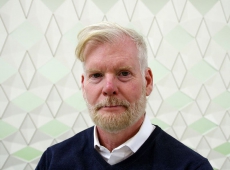 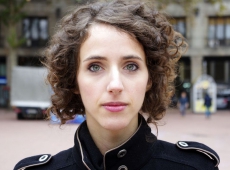 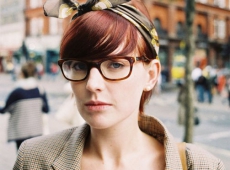